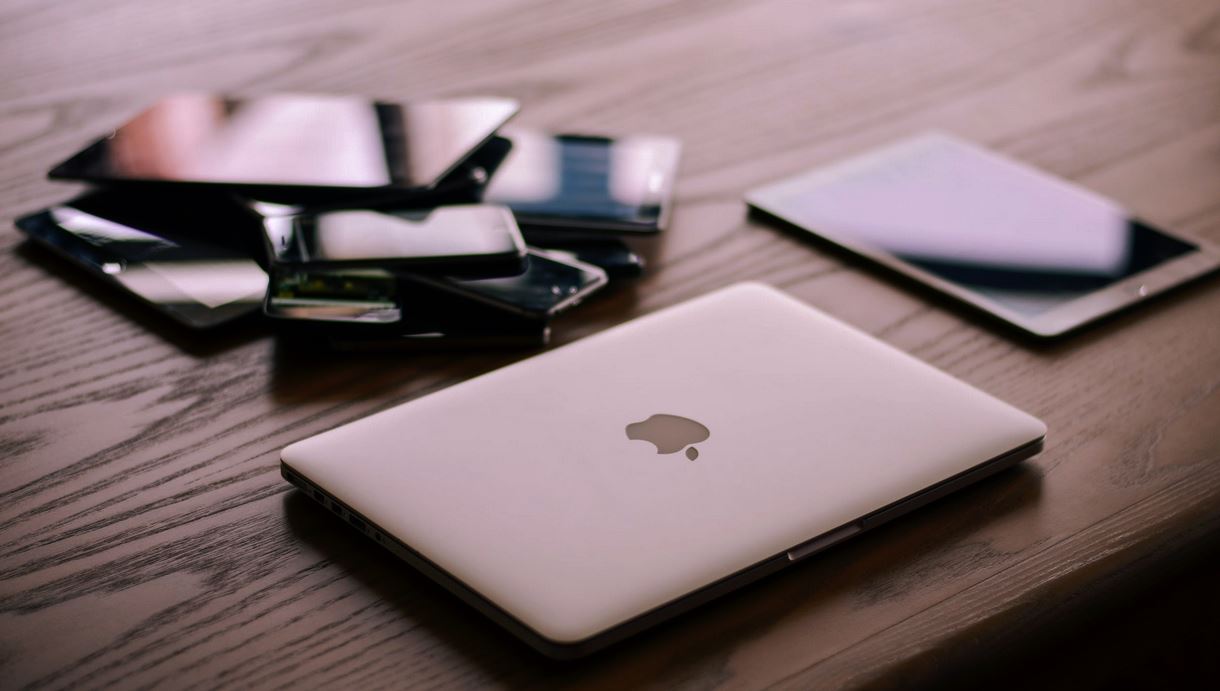 The families would receive useful gadgets as a gift for collecting a number of old phones. Families are encourage to do their own charity work by gathering as many phones as they can. Depending on the number of phones collected, gifts would include Apple ipads, projectors, loudspeakers, iTunes vouchers, study aids, laptops, defibrillators, and even cash.

What is Hearts and Minds?

Hearts and Minds is a Manchester charity forming in 2010 that helps troubled children and those who have autism. Their cause is to bring change and happiness to the families that are affected by autism. The charity work involves a number of ranges from education, counseling, awareness, and advice for families.

Their mission is to raise the quality of life through the means of recycling and technology. With enough traction gained, they are raising funds to open up their own Centre of Education for autism. A one million pound goal is to be met so the charity can open up their own school in the northwest of England.

Their charity work structure is a simple process, bring in old used mobile phones for gifts. Today, it is a challenge to find old technology that isn’t already sold or binned. This is where the strategics came in for families to find those goods.

Families are encouraged to go door to door, asking their neighbors or surrounding areas for old phones. They would form a network of friends who would ask other friends or other families. The small groups would eventually grow into a charitable network, helping the cause of the Hearts and Minds.

Handing out flyers in letterboxes or giving out leaflets to community centers is a common but effective strategy used. Asking friends, family members or colleagues who are in the IT department to donate a phone is also very effective.

A trump card for this charity work strategy is utilizing radio. Getting on the airwaves brings in a much wider audience, those who were more than happy to help the cause.

What is the importance of charity?

Hearts and Minds are one of the many charities that help single mothers, fathers and everyone in between. Instead of just collecting money, Hearts and Minds take actionable measures to help those who are less fortunate or differently-abled.

So what makes a charity a charity?

A group of mothers came to have their say on how Hearts and Minds helped the many disadvantaged children. When someone gives a helping hand through charity work, this is the fruits of your generous actions;

Charity work is not just about reaching into your pockets but it’s to see those improvements with the help of your contributions. No matter what form it may be.

Whos is helping Hearts and Minds

Hearts and Minds have brought in a number of events and celebrities who help contribute to the cause.

Former football legend, now TV presenter, John Fashanu, captured the hearts of many who donated ipads to children with autism. The footballer who flew to Oakdales Special school in Dukinfield has signed up to not another team, but to be an ambassador of the Hearts and Minds group.

In 2014, 90s girl group Cleopatra performed for Hearts and Minds as a once in a lifetime performance. The three Manchester sisters sang for the Hearts and Minds charity ball, in the heart of their home city. The lead singer Cleo was excited to perform again with her sisters’ live to help awareness.

Mum of three and co-coordinator of the Hearts and Minds charity hosted a Las Vegas Charity Ball held in 2017. The charity work involved Cheryl going completely bald in hopes to raise £5000 pounds for the event. This was the attempt to raise more awareness with families who are struggling with autism.

During Autism day, Cheryl gave an appeal ‘Give Bobby a Voice’ through the mobile phone scheme with Hearts and Minds. Her choice to launch on autism day was an attempt to maximize exposure to autism awareness.

Her mission was also to obtain enough old phones in order for the kids in her son’s class to all be gifted an ipad. Her charity work goal was obtained by running a local and national campaign.

Why Charity Is Important